A Video Tutorial on "How to attend the online classes using MS Team". Click here and watch

“Trust yourself no matter what the circumstances, and always listen to your parents.” These wise words may seem very obvious but very few people live by them as Manini Kaushik does. The Jaipur-born and raised Manini is a BA LLB student at Manipal Jaipur University (MUJ). However, she is no ordinary student.

What sets Manini apart from her peers is the fact that she is a professional Air Rifle shooter for the last four years. With several national awards under her belt, she has even represented India at several international shooting championships. It would be an understatement to simply slot her as MUJ’s pride; she is India’s shooting star.

In September 2018, Manini and two of her teammates represented India at the ISSF World Championships in Changwon, South Korea, a premier competition held once every four years. Some might even say it is the Olympics equivalent of shooting championships. Not only did Manini bring home a gold medal, but her team also set a world record at the ISSF competition!

41 medals later, Manini has almost achieved the impossible at such a young age. Despite that, she believes that her best performance is yet to come. And till it does, she will keep working towards it. Manini’s success does not come easy. Her typical day begins at 3 AM where she packs in four hours of practice before classes and then some after her academic day. Being Manini takes rare rigour and discipline; she retires for the night by 8 PM sharp each night. Her go-getter attitude makes her a huge inspiration to students not just within the MUJ campus but across the country.

We are immensely proud of Manini and her large contribution to the world of sports. To recognise her achievements and encourage her to keep making India proud, the president of MUJ, Prof. GK Prabhu, felicitated her on behalf of the university and thanked her parents for their immense, unconditional support for their daughter’s sporting career. What’s more, MUJ has also offered Manini a 100% scholarship for the entire tenure of her BA LLB course with us.

When it comes to imbibing values such as hard work, drive, passion and focus, we would like to believe we are very old school. We appreciate and recognise students who believe in leaving no stone unturned when it comes to achieving their dreams and goals. We simply try and help them along in any way that we can. What is astonishing about Manini and students like her is the wide spectrum of their ambitions. She hopes to represent India at the Olympics in 2020 but is equally determined to acquire her law degree with honours at MUJ. We see her working towards both dreams with the same enthusiasm and passion, and have absolutely no doubt that she will fulfil both the ambitions she has set for herself.

Go on and conquer everything you have set out to, Manini! She is a shining example of MUJ’s philosophy of going beyond bookish knowledge.

MUJ will always look out for her and all its students who have dared to take on a long, difficult journey beyond the ordinary. That is what we stand for today, and always will.

"Get All Latest Content Delivered straight To Your Inbox"

Computer and Communication Engineering – A Program Crafted to Inspire Future 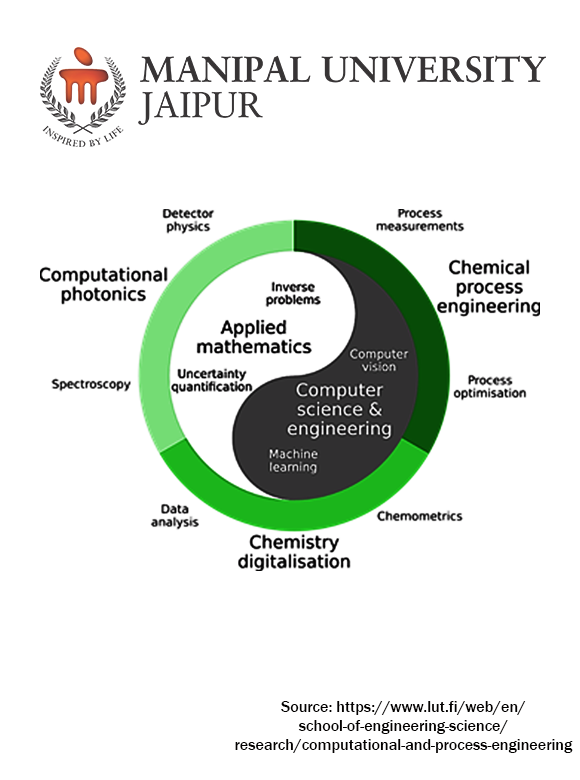 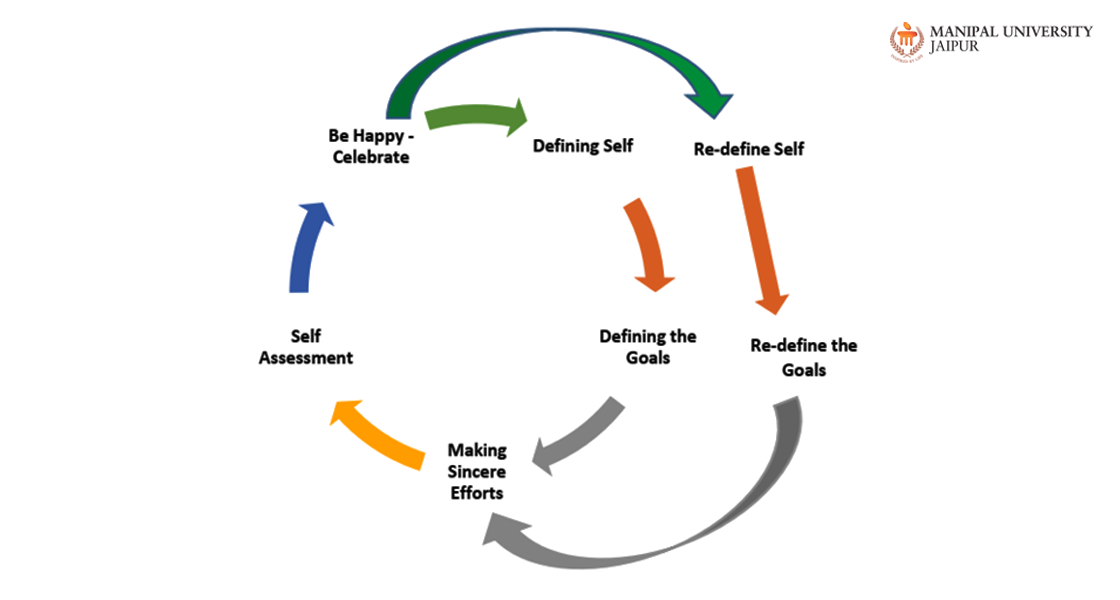 Happiness, Success and Learning – the Manipal Way to achieve more